Learn to Love Your Shoes 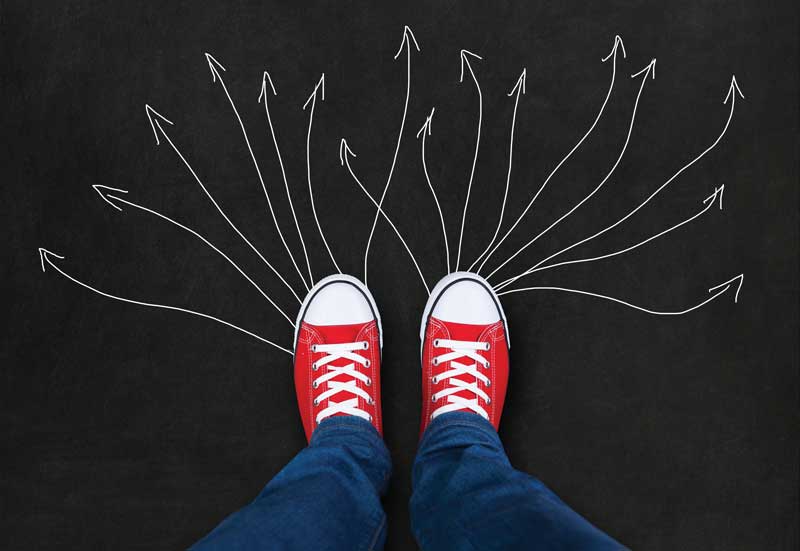 Honestly, I must admit I have instances where I envy others and their circumstances. I perceive the pressures of being me as overwhelming. Who hasn’t thought that and who hasn’t felt that same way at times? In my office is a huge whiteboard I use to work through thoughts and ideas. Two of those thoughts have special meaning to me and literally not a day goes by that I don’t reflect on these two ideas. One is trying to look past on what I think I know to discover what I don’t know, and the other idea deals with the circumstances where we find ourselves. It reads, “No matter who you are or what your circumstances, there is always someone who would love to be in your shoes.”

MidSouth Casters & Equipment is committed in our support of Hope Works and their mission. Recently, I attended their annual fundraising breakfast. Every year they have different speakers come talk about their life and the things that have most impacted them. In the past they have had people like Shaquille O’Neal’s mom, Father Greg Boyle who founded Homeboy Industries, Ben Carson and others.

This year they had Andre Norman. I had never heard of Andre Norman but I knew they always had great speakers that have a message…so I was interested.

I wasn’t disappointed. Andre spoke about the opportunity he squandered as a young man by giving into peer pressure and gangs. He talked about his life as a “successful” gang member. He spoke openly about the brutal reality of prison life, where he continued his rise to power as the 3rd highest ranking gang member in the state. He had it all, at least for someone taking that path. But as he began to examine his life and the world around him, a conflict started to arise within. He questioned his life choices. These questions eventually led him to adopt a contrastingly different set of values, a change in his path, and ultimately his release from prison. These questions led him to see how the things he thought he knew kept him from the things he didn’t know. The seed someone planted in him in his life’s journey sprouted and grew. That growth eventually led him away from gang life and incarceration to a more fulfilling journey. Perhaps, the most amazing accomplishment he made was his acceptance into the Harvard Law School in 2016 after earning his GED just years earlier. Andre learned to love his shoes.

He took his circumstances and experiences and embraced them. He used them to lead himself and others to see a different path. He helped others push away what they thought they knew to see new truths and opportunities. He helped others learn to love their shoes too.

There are many organizations that work with the community and help others get that second chance or even that first chance where there might have been no chance at all. MidSouth Casters & Equipment is a humble supporter of Hope Works and we encourage others to inquire how they can be a part of this great organization too.